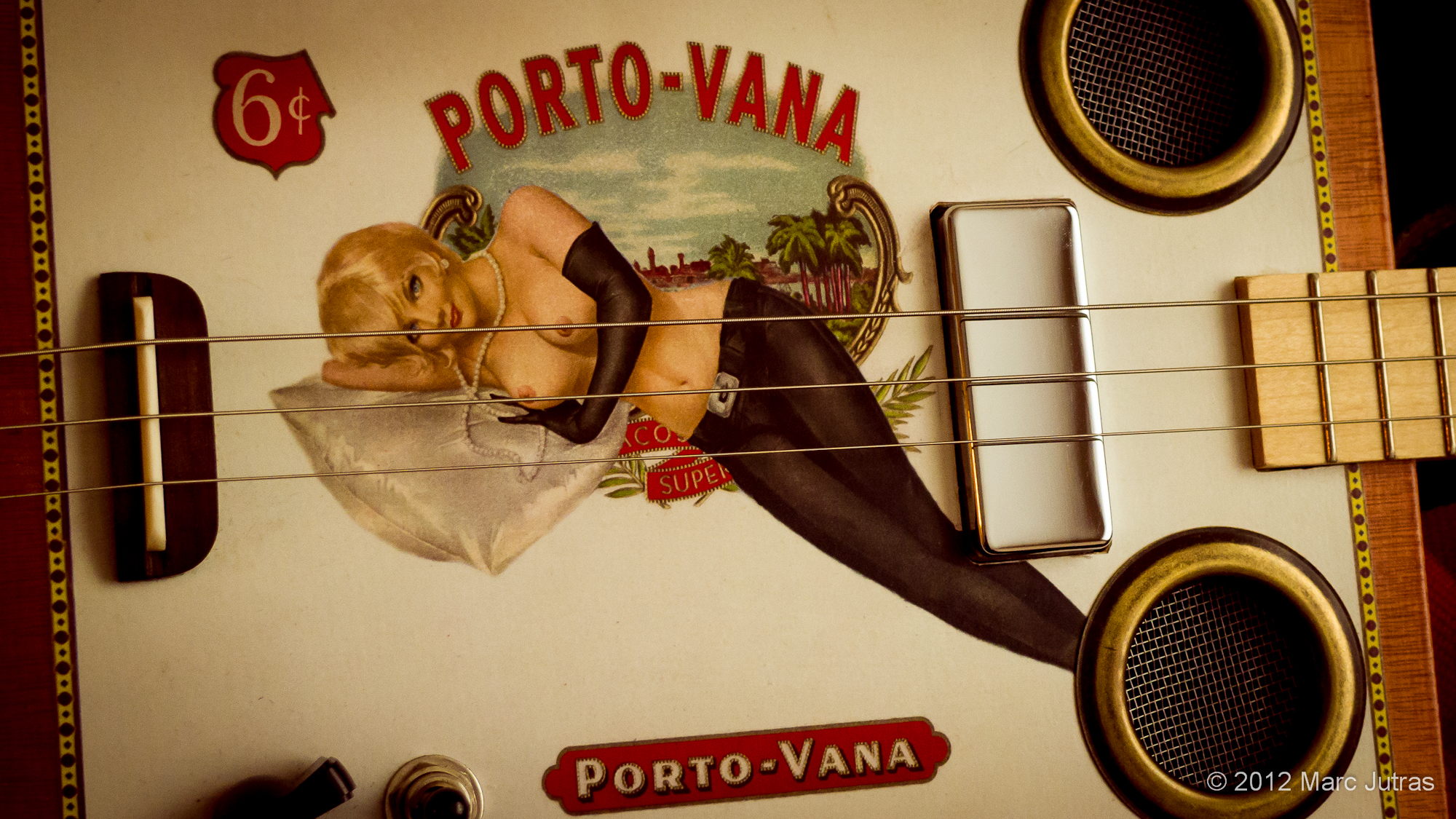 For the 5th anniversary of L’Espace, Dominick, the owner, asked me if I could perform live.  He has been playing the two Delayed Echoes albums since they came out during his events and wanted me to be part of the celebration.

Since the release of Centaurs, I’ve been exploring ways to include acoustic instruments in my music.  I’ve been playing on my cigar box guitar for over a year now and I have not worked on new material for Delayed Echoes.  I didn’t want to perform some of the old tracks since they were really studio work and wouldn’t be fun live.  So, with two weeks to go, I decided to create a background ambiance and simply perform some blues improvisation on it.

Please take the time to leave a comment here or in a private message.  It’s really appreciated.