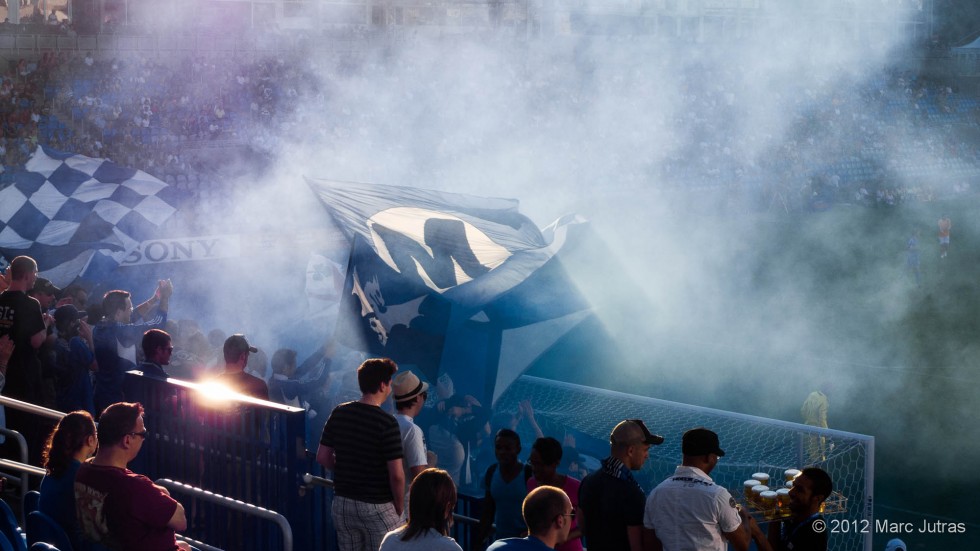 Another great game at Stade Saputo last night.  We won 4-2 against Houston Dynamo. I was in the 131 section, next to the Ultras section.  Great atmosphere! 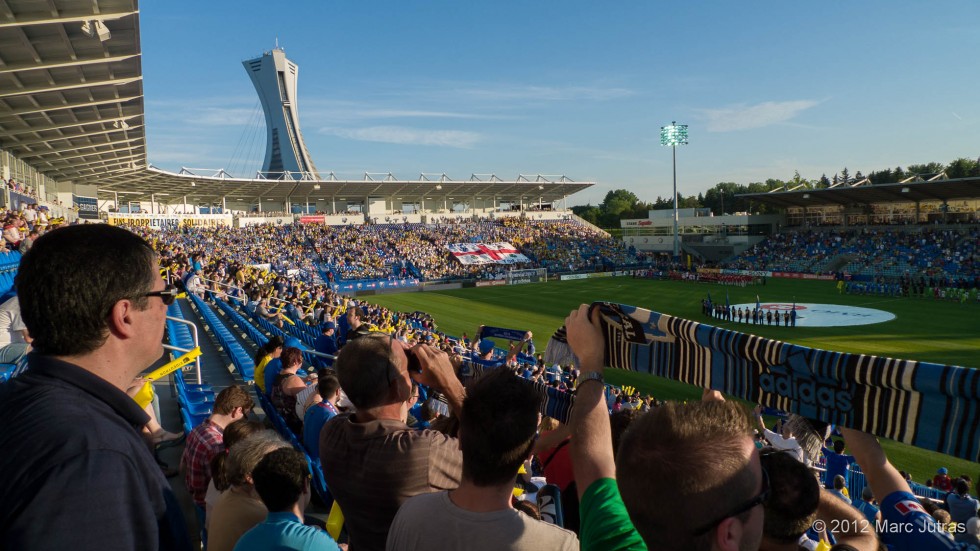 This was the first game in the new Saputo Stadium in Montreal.  Our team, Montreal Impact wonagainst the Seattle Sounders FC with a score of 4-1.  A great way to celebrate the opening of the recently renovated stadium.  The atmosphere was really nice even though it was not a sold […]
Loader