Here’s my current work in photography.

This site being a blog, I’ll try to post as frequently as possible.  I won’t go for a portfolio type of selection but more for a collection of whatever caught my eye.  Also, one thing I want to explore is the 16:9 format my camera allows.  This will impose a little artistic challenge that should be fun.  I’m used to frame for that format in video so it shouldn’t be a major issue.

I hope you enjoy this. 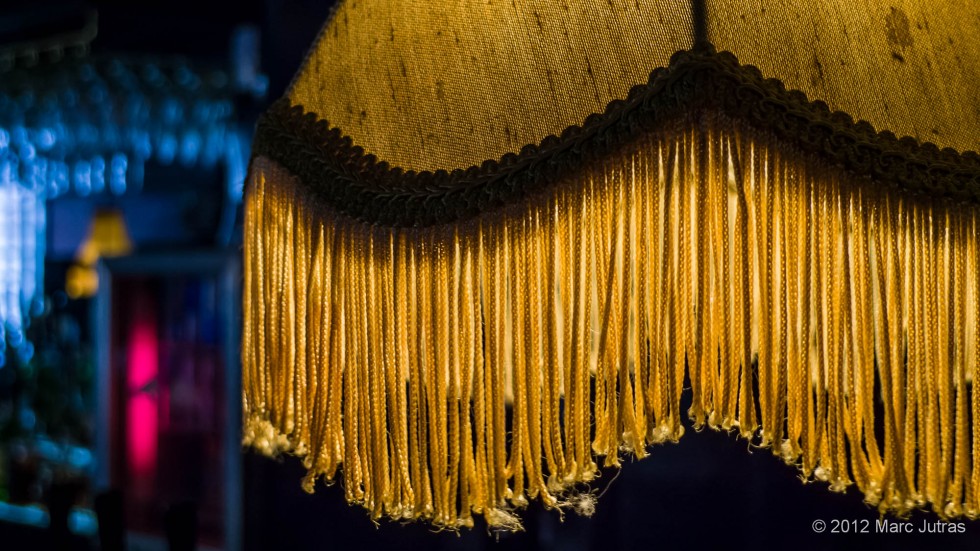 While running some errands, I stopped at Salon Officiel, the bar I used to work at to chat with a friend.  I love the atmosphere outside business hours and I think this reflects the mood pretty well. 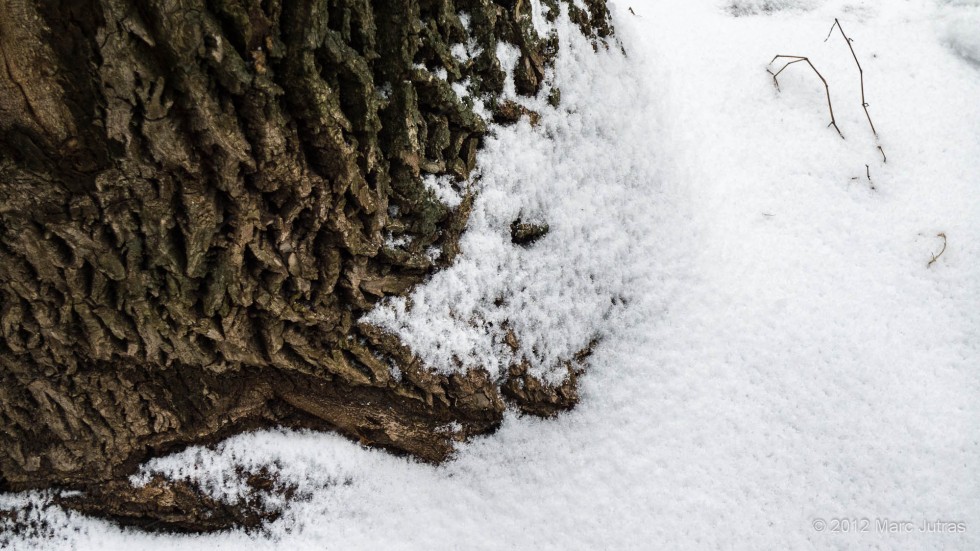 Last week, we had a wave of record breaking hot temperatures.  Crazy stuff like 25°C in March!  This morning, Mother Nature decided to remind us all that Summer is not here yet. 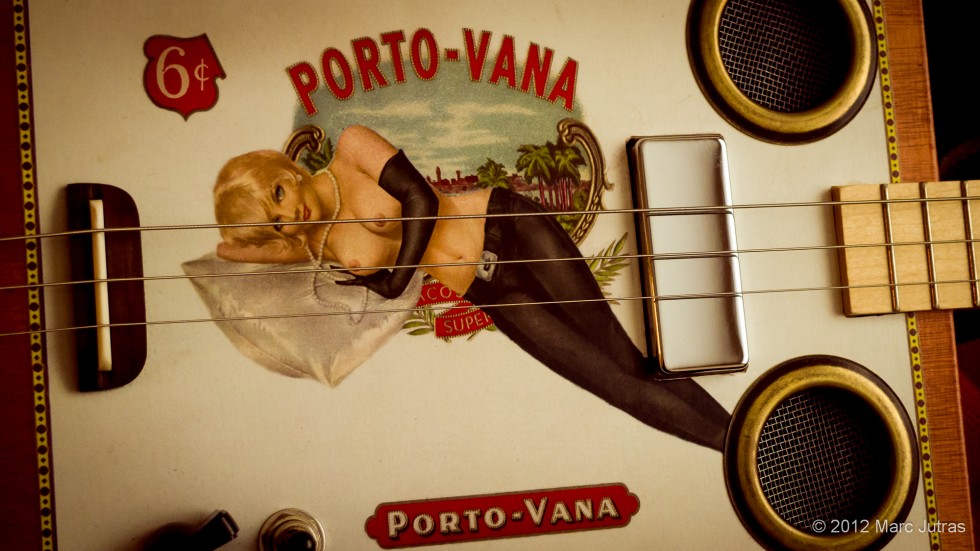 Here’s my baby! It’s a cigar box guitar with three strings.  Really old school and made for the blues. Delta Blues! It was made by Daddy Mojo (Montreal).  It has a two pickups: a humbucker and a piezo.  Lovely sound and looks! You’ll probably see more of that lady from […] 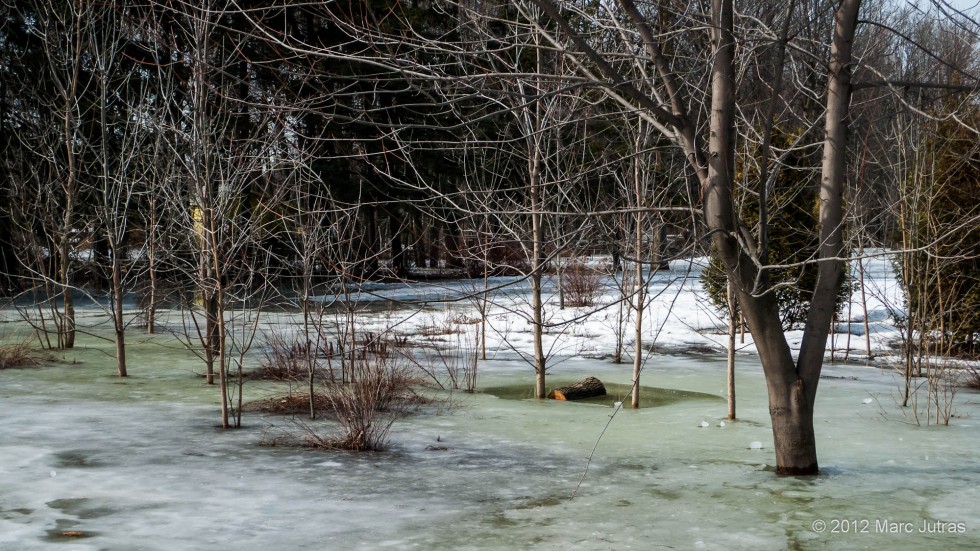 Another picture of Nature waking up at Maisonneuve Park. 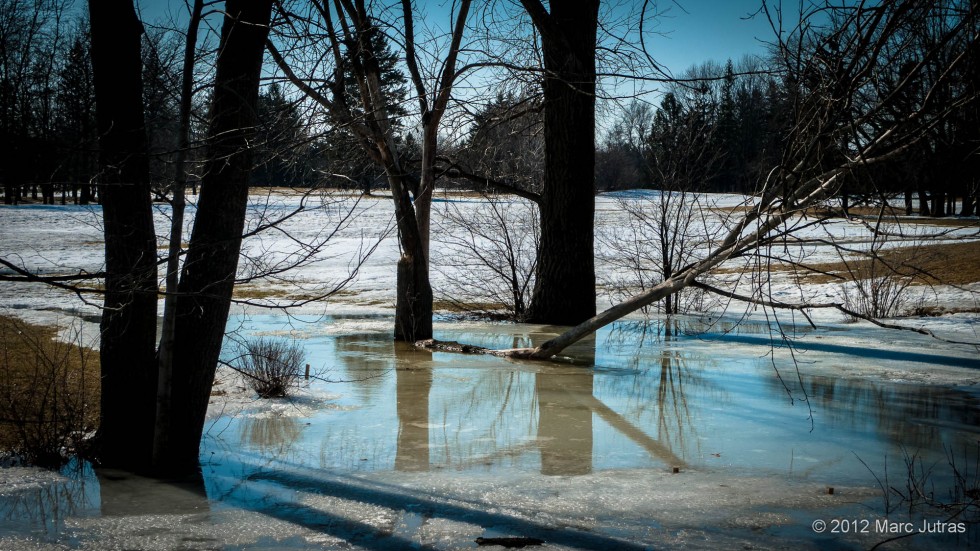 On a Sunday morning at Maissonneuve Park in Montreal, I was taking a walk.  I had brought my camera and took a few shots of Nature waking up after Winter.  That’s pretty much when I started thinking about starting this blog.
Page 4 of 41234
Loader